How the Link Fault Pass-Through can improve PoE Network efficiency?

When the LFP (link fault pass-through) is enabled, The system administrators are able to notice the link failure within a short period of time, significantly minimizing the signal losses.

Above all, PoE Media Converter, not only implement both Fiber Media Conversion and PoE power supply, but also to allow for more efficient troubleshooting, less on-site maintenance, and prevent increased physical damage.

Inquiry about the product 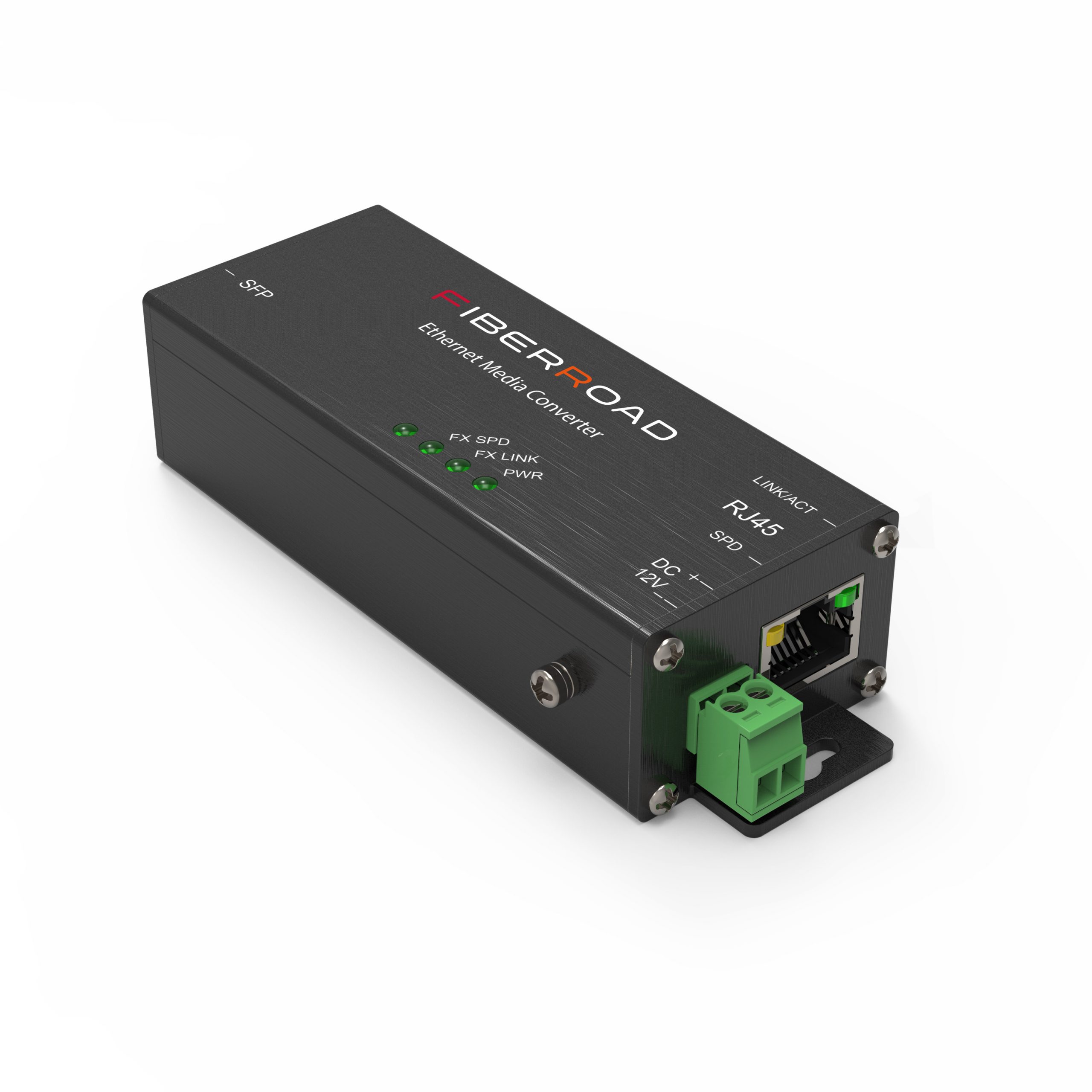 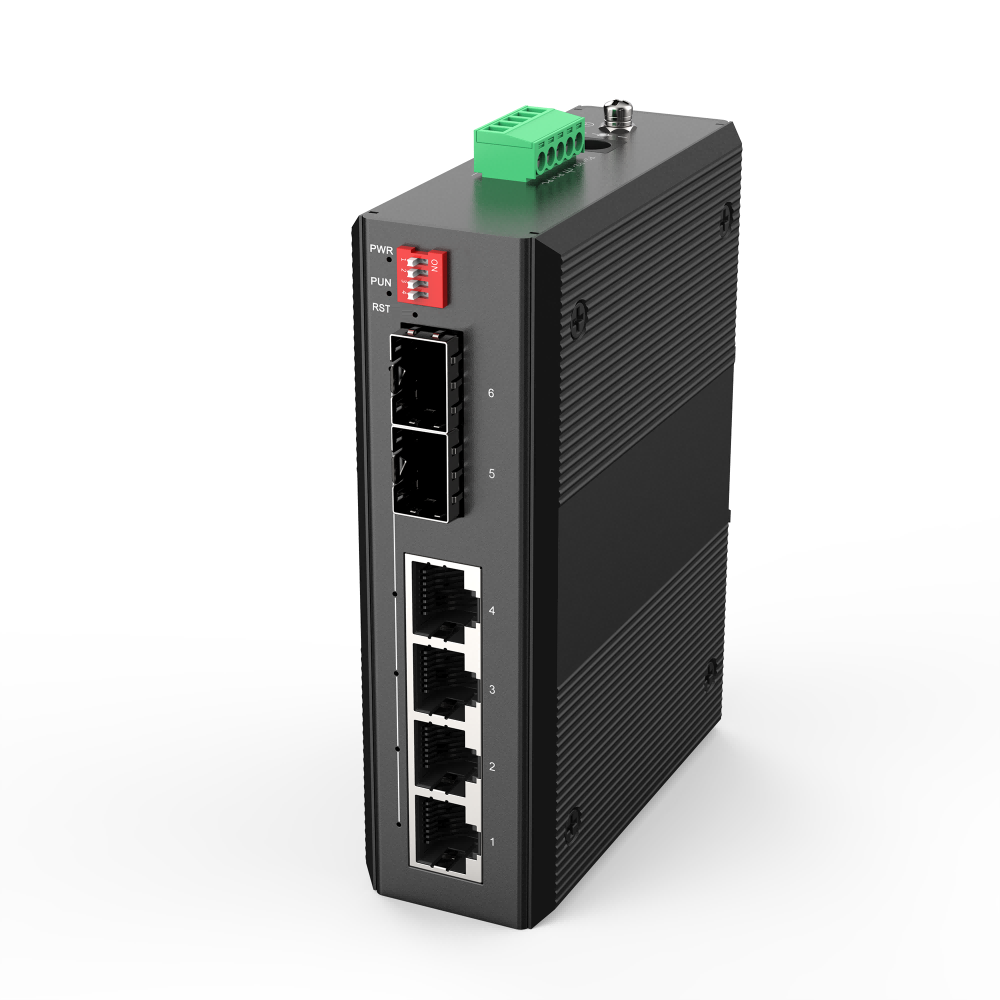 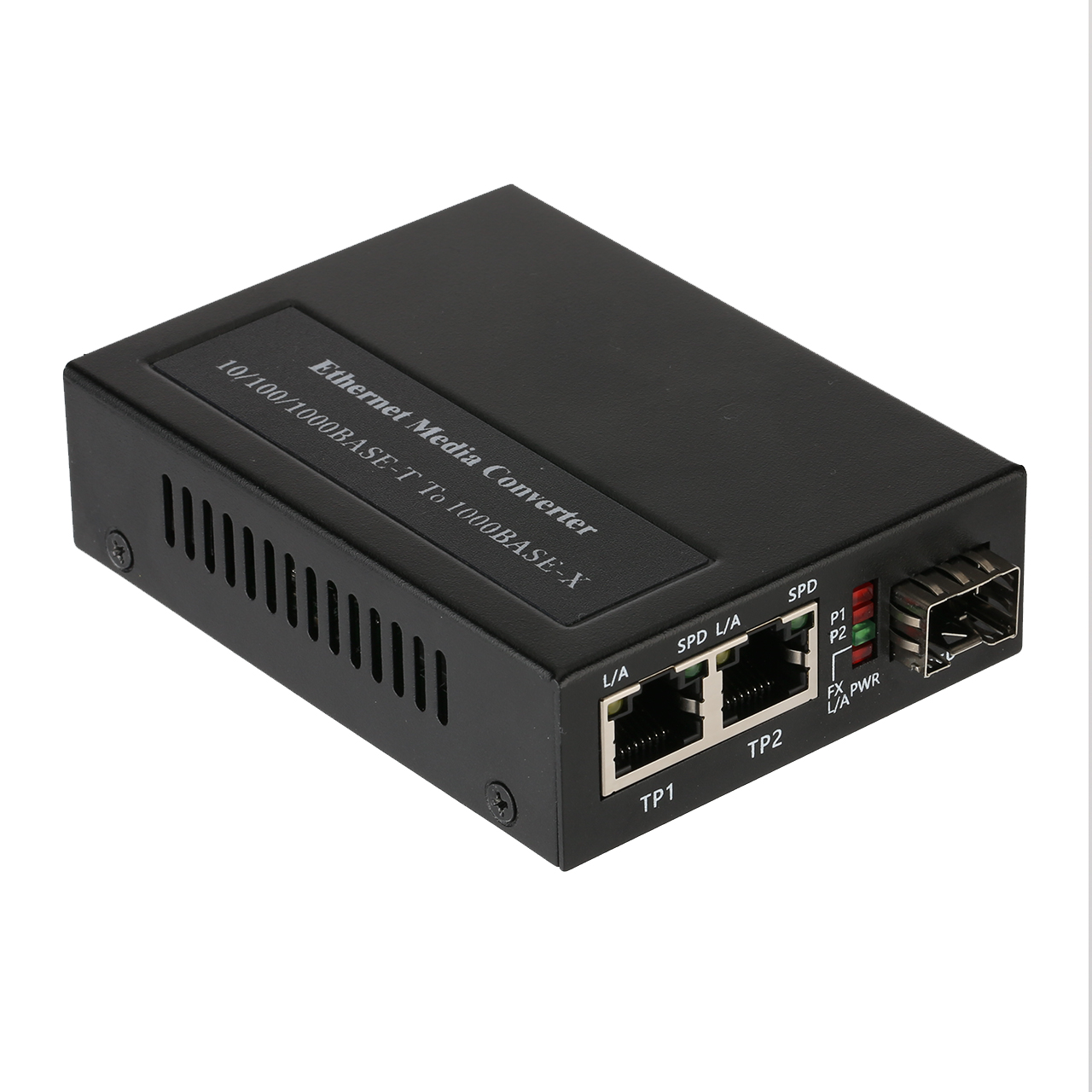 What is the Industrial Internet of Things(IIoT)?

How to Learn PoE(Power over Ethernet)

Everything You Need to Know about Ethernet OAM