What is the Industrial Internet of Things(IIoT)?

What is the Industrial Internet of Things?

The Industrial Internet of Things (IIoT) refers to interconnected sensors, controllers and other devices. With a strong focus on machine-to-machine (M2M) communication, big data, and machine learning. The IIoT enables industries and enterprises to have better efficiency and reliability in their operations. The IIoT encompasses industrial applications, including robotics, medical devices, and software-defined production processes.

What is the difference between IIoT and IoT?

Internet of things is B2C (business-to-consumer), and the Industrial Internet of Things is B2B (business-to-business).  its focus is to improve an array of industrial processes, while IoT is mainly concerned with increasing consumer convenience. By looking closely at how each achieves its goal, we can get more details on how they differ.

Both IIoT and IoT employ connected devices, smart sensors, and wireless devices and joint with the internet, software, and cloud computing servers, but the application has major differences. IoT generally is simple, everyday domestic tasks. For Example, a security camera sends video to the monitoring platform when it detects an unfamiliar face. IIoT performs highly technical tasks with a stronger emphasis on precision, interoperability, and reliability. For example, IIoT systems help organizations track their assets using RFID tags as asset identifiers. The identifiers are linked to data about the asset — such as its serial number, model, cost, and area of use — all of which are stored in the cloud.

Industrial internet networks support thousands of machines, controllers, robots, and other equipment with multiple endpoints spread over thousands of miles. Thus, there is little tolerance in IIoT for the failure of any system.

Regarding the internet and the cloud, Ethernet is the dominant wired network technology with expanding IoT/IIoT deployments capabilities. IoT systems are primarily concerned with user privacy. Many consumer IoT devices lack robust preventative security defences, opening them up to hacks and widespread attacks via botnets. Industrial security needs to be ironclad to maintain reliability. No unauthorized persons should be able to hack industrial processes. An energy grid knocked out via an IIoT exploit, for example, can jeopardize everything from personal safety to the economy to national security. Thus, it is subjected to more compliance regulations, visibility, and overall risk. 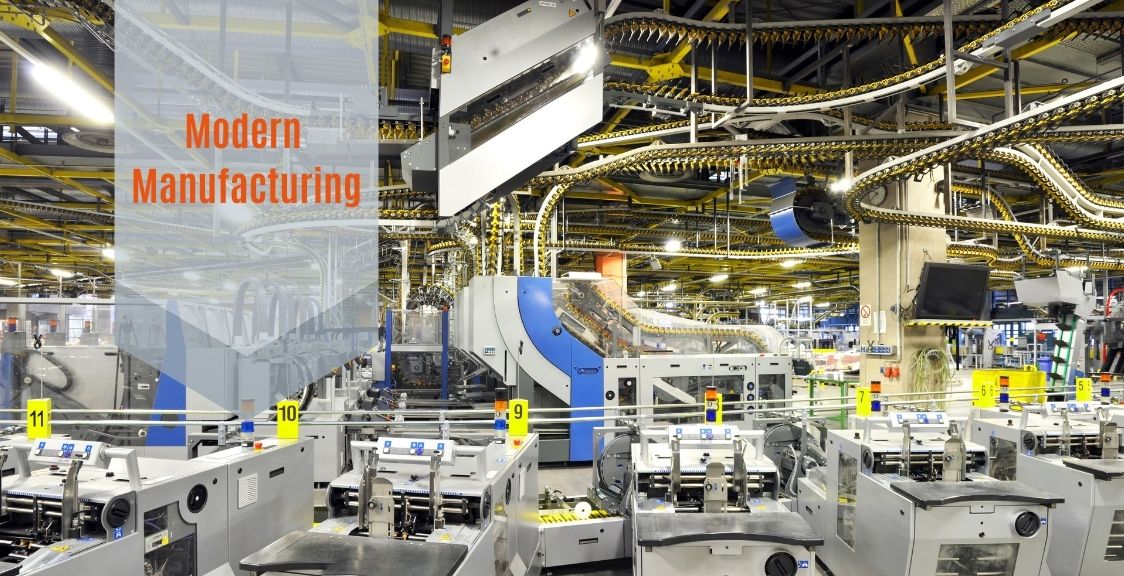 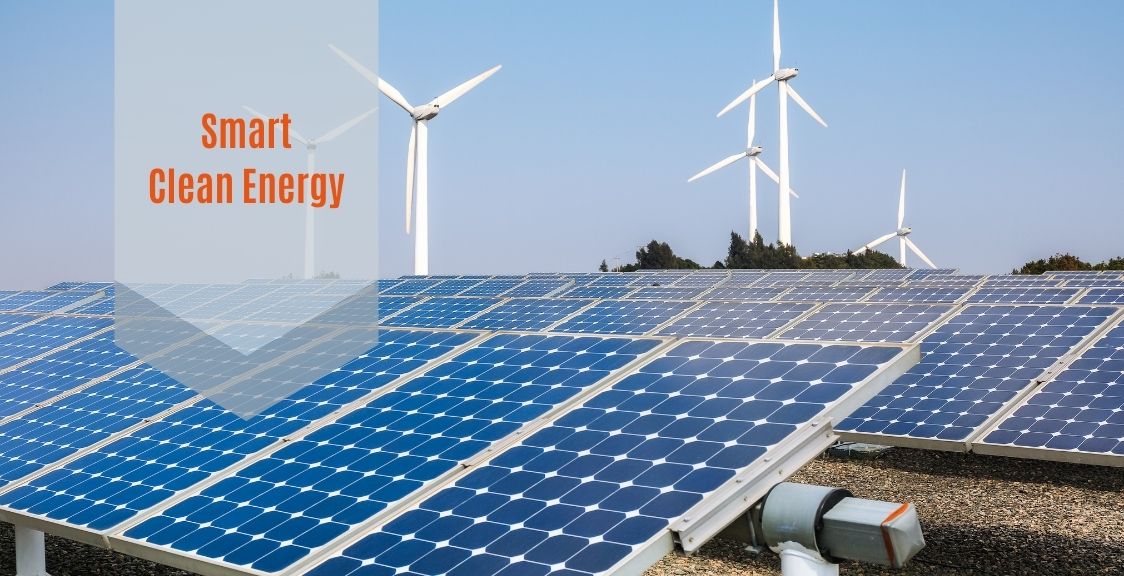 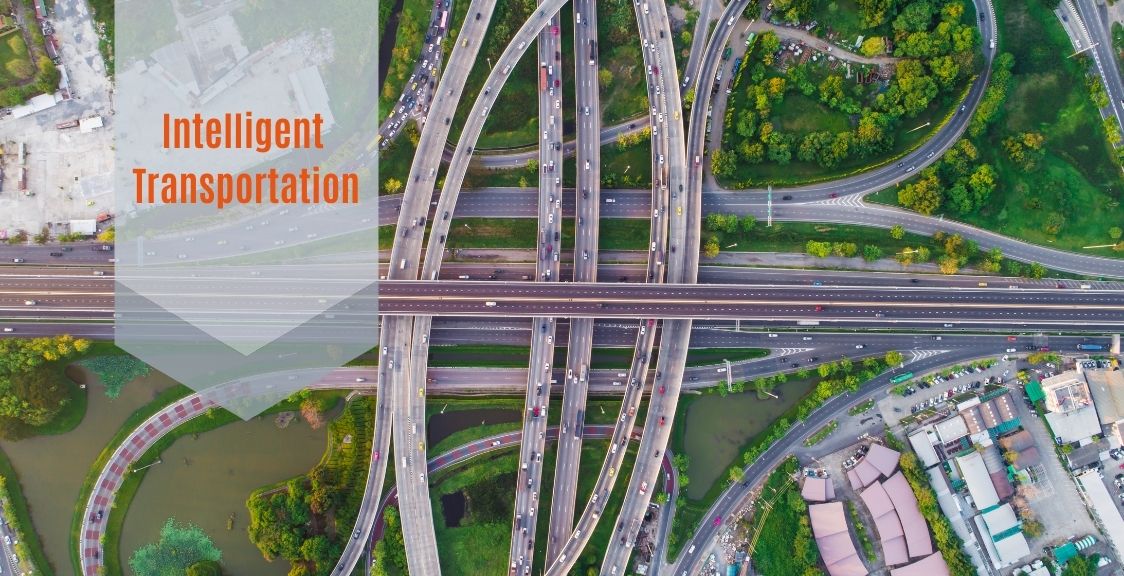 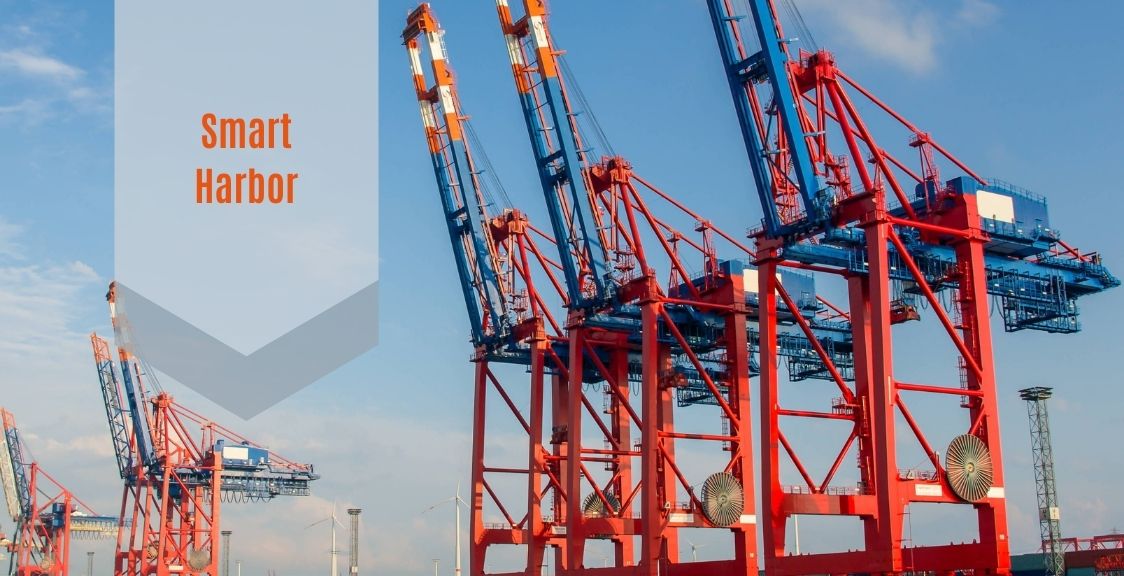 The essential of the Industrial Internet of Things

Ethernet is defined by the IEEE standard 802.3 and specifies network functionality’s physical and data link layers. On the other hand, TCP/IP is a suite of protocols used on top of the Ethernet data link layer that enables communication over Ethernet. Moreover, TCP is the transport control protocol, which ensures data packets are delivered completely and error-free. IP is the internet protocol which routes data packets based on their IP address.

Industrial Ethernet refers to a set of protocols based on the standard Ethernet hardware (the physical and data link layers) and internet protocols (networking and transport layers), together with a proprietary application layer. The application layer protocol ensures the correct data is transmitted and received when and where it’s needed for a specific operation.

Firstly, Industrial Ethernet protocols take one of three approaches to provide determinism with an Ethernet-based structure. The first such architecture — known as Standard Software/Standard Ethernet — uses standard Ethernet with the TCP/IP protocol but with mechanisms built into the top (application) layer to enable real-time communication. Ethernet/IP is based on this architecture.

The third architecture used by Industrial Ethernet protocols — Open Software/Modified Ethernet — is based on standard Ethernet hardware but uses new protocols and additional, complementary hardware to ensure determinism. EtherCAT, Modbus TCP, SERCOS III, and PROFINET IRT use this architecture, but with different hardware and transport mechanisms.